END_OF_DOCUMENT_TOKEN_TO_BE_REPLACED

1. A state of disorder due to absence or non-recognition of authority or other controlling systems.

2. The medieval forerunner of chemistry, concerned with the transmutation of matter, in particular with attempts to convert base metals into gold or find a universal elixir. 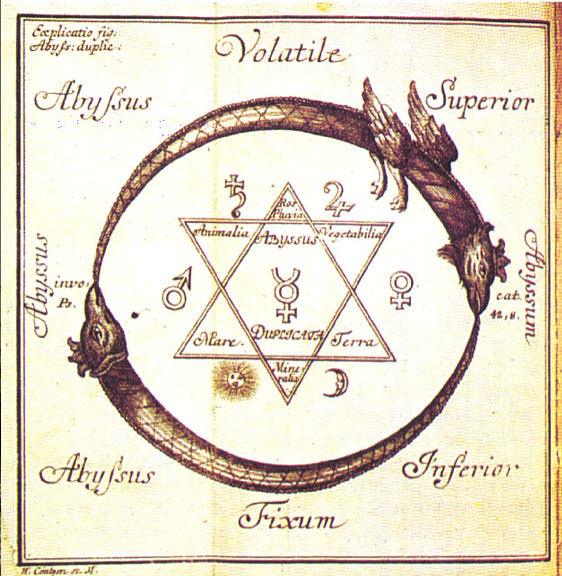 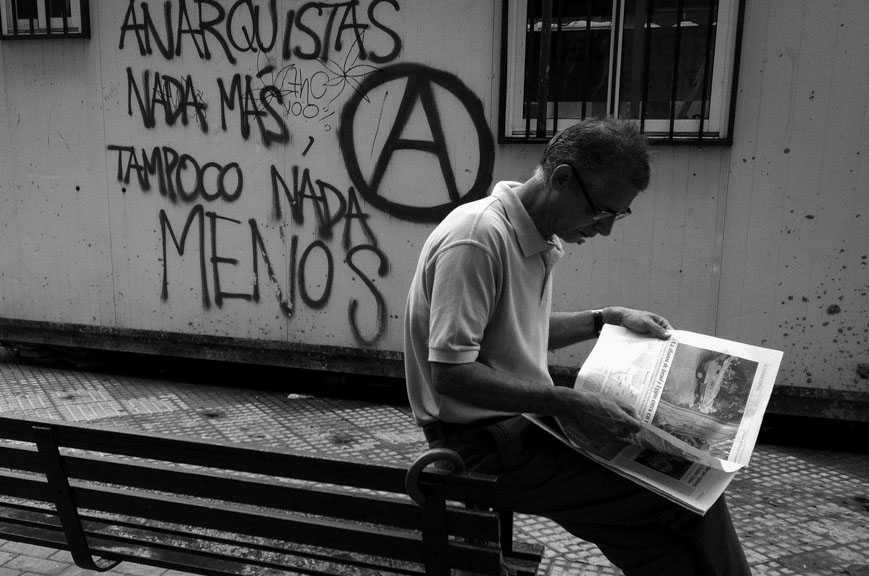 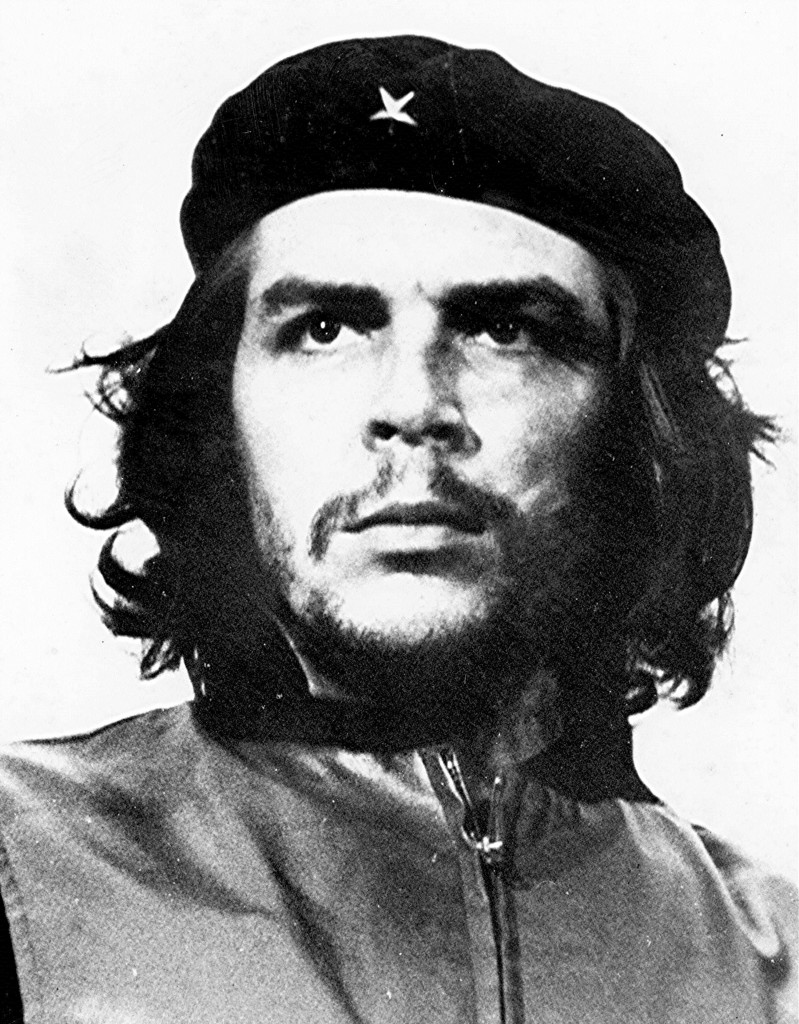 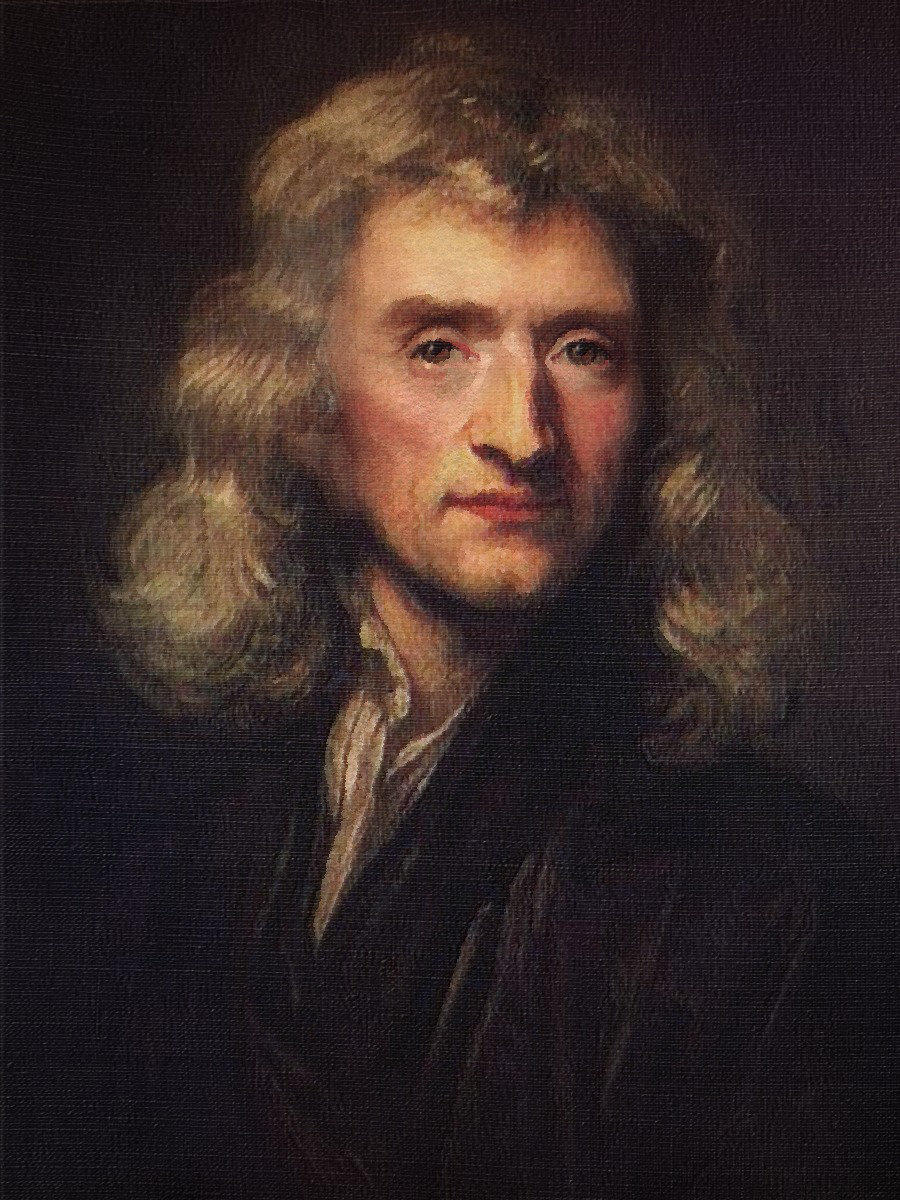 ‘The secrets of alchemy exist to transform mortals from a state of suffering and ignorance to a state of enlightenment and bliss.’

‘We started off trying to set up a small anarchist community, but people wouldn’t obey the rules.’